Graduate of Warsaw University of Life Sciences (SGGW), an entrepreneur, founder and president of several companies, associated with real estate development business for over 20 years. Founder and CEO of Oktagon office building in Lodz, the first A class building in the city, and modern logistic center in Wolborz, in Lodz Special Economic Zone.  Investor of Olimpus Investment – situated in a revitalized Art Nouveau building Secesja 89 at Piotrowska Street, housing reputable office center and restaurants. The newest development project of Fabryka Biznesu – company managed by Krzysztof Apostolidis is Sukcesja Trade and Entertainment Centre. This multifunctional complex, which was built in Lodz, close to the city center. Mr. Apostolidis is the founder of Partner Center Ltd. – importer and distributor of wines from all over the world.

As a local patriot he is also involved in working on the development of Lodz as a social advisor to the mayor of the city.

Since 2006 he is the Honorary Consul of the Kingdom of Denmark in Lodz.

In 2015, he was awarded with the Bronze Cross of Merit by the President of Poland. He is a Knight of the Order of Dannebrog, appointed by Margrethe II Queen of Denmark. 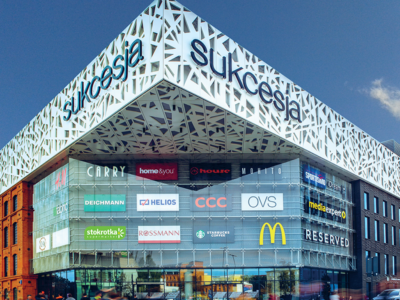 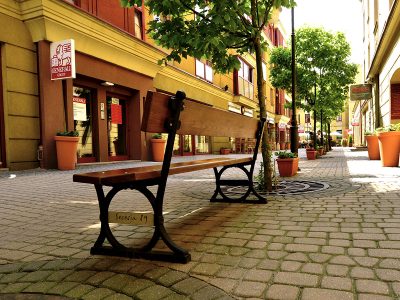 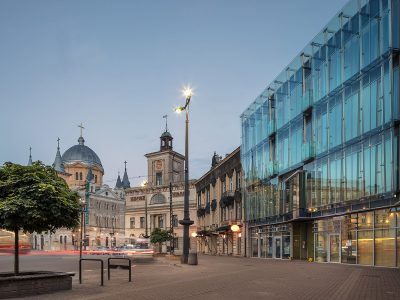 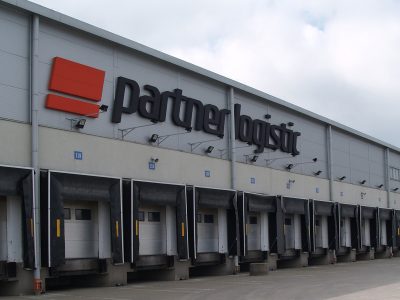 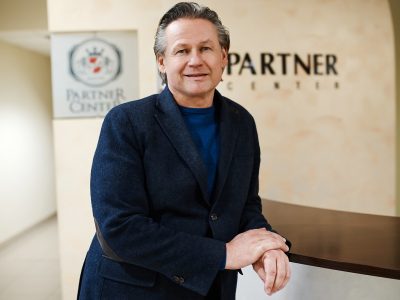 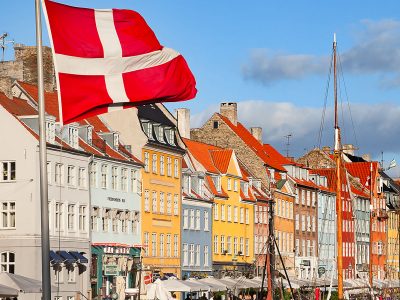 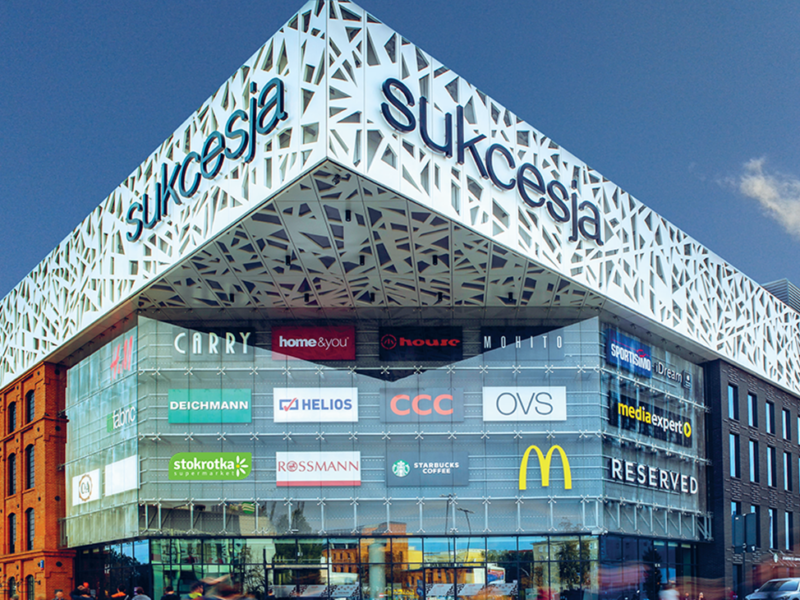 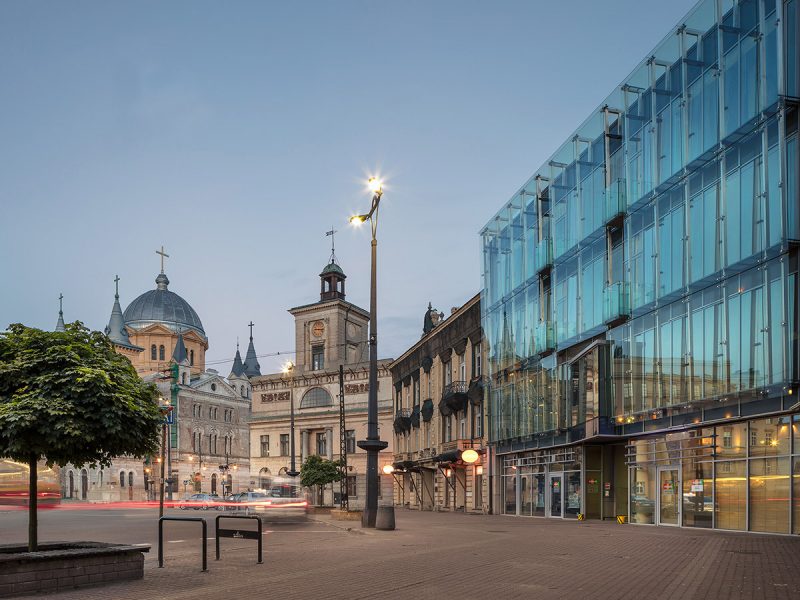 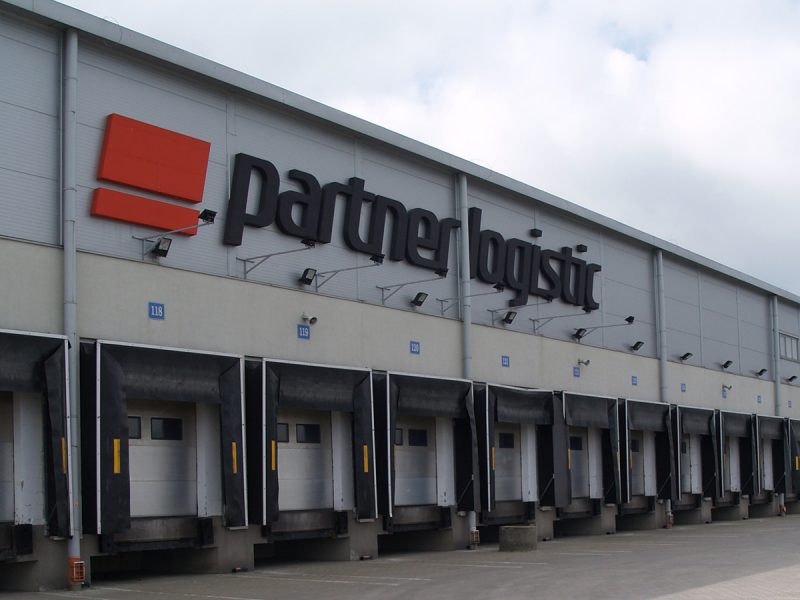 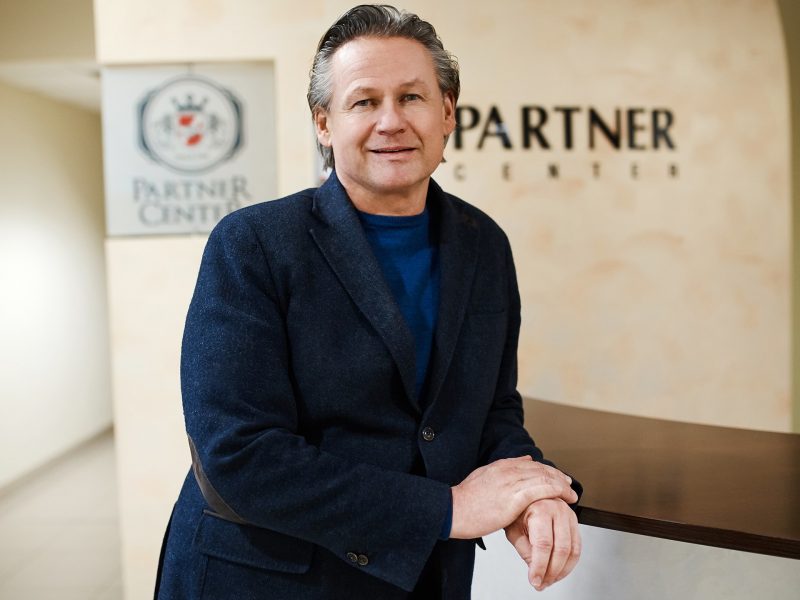 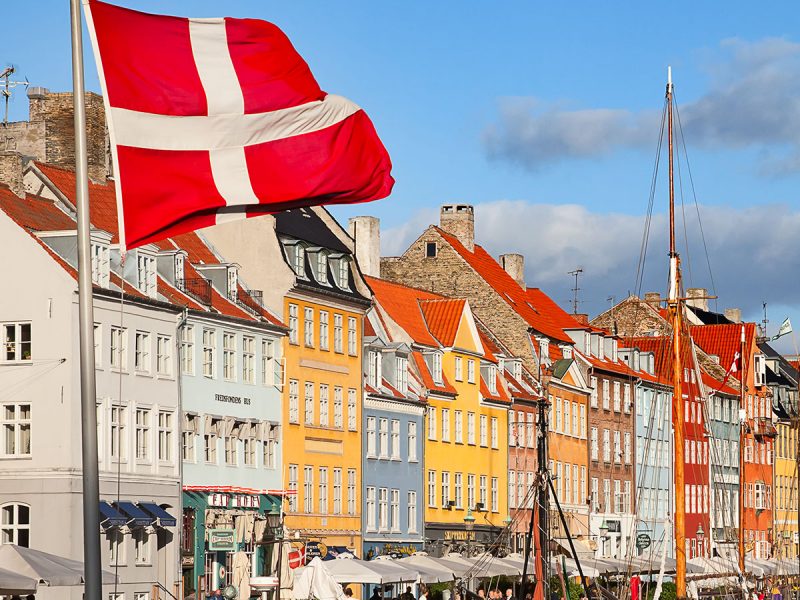 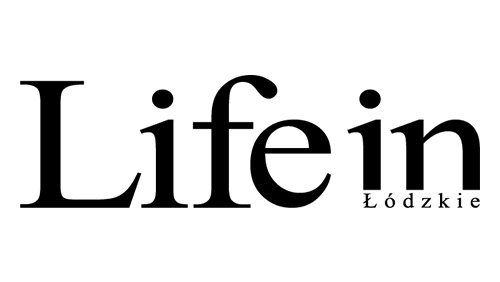 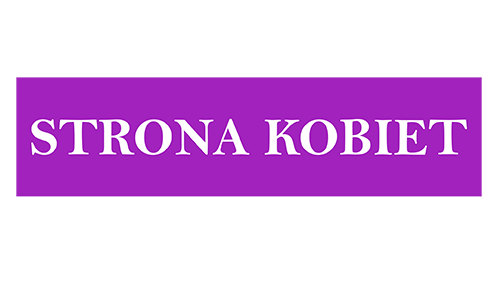 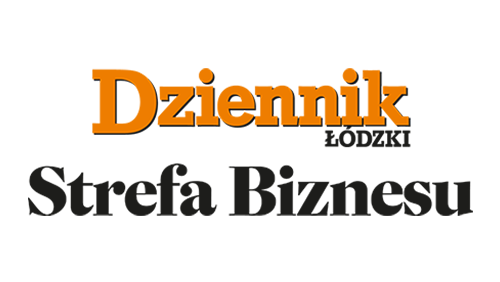 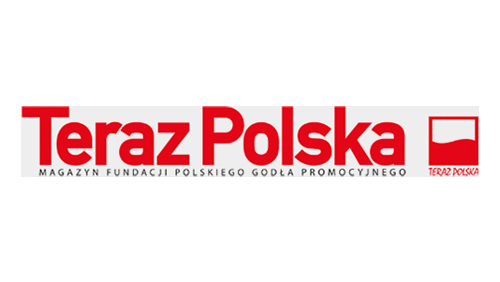 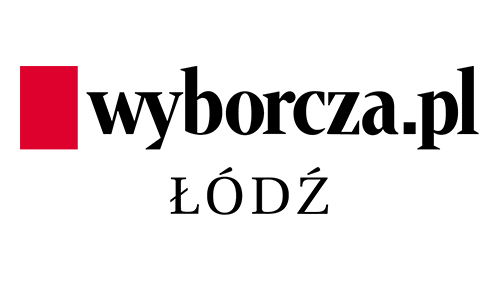 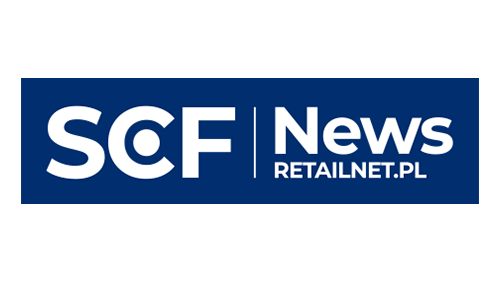 Optimistic about life, his passion was climbing, he climbed the highest peaks of the Alps, the Caucasus, Africa and South America. He ran the Warsaw and New York marathon, took part in extreme fitness rallies, open water license allowed him to explore the underwater world of fauna and flora, practices tennis, windsurfing, downhill and cross-country skiing, he is a fan of cycling expeditions. His interests include geopolitics, non-fiction, especially reportage, impressionism in painting.